A talk with Remco Beekwilder – Invites

This Friday marks the return of Remco Beekwilder’s invites-night. His previous invites-night showcased the unique style and skill of DVS1. In the build up to Friday’s invitation of Hector Oaks & Parallx, Remco answers some question regarding his second invites-night.

This is your second invites-night in BASIS. You were very determined to invite DVS1 for your previous night. You must have been really excited that night. How do you look back on the evening?

I am a huge DVS1 enthusiast and he doesn’t really play that often in the Netherlands, so I was really excited for that night. DVS1 most definitely delivered a fantastic set and even though there’s a contrast between his and my sound, the audience looked very prepared and/or positively surprised. The fact that the night went on past the initial closing time only proves that.

So the last time, you invited solely one artist to join you. Now you’ve invited two. Does that decision have a special reason?

I really wanted to offer DVS1 an extended set, with that in mind, he had to be the only guest of the evening. DVS1 is really at his best during long extended sets and not sets of just an hour/hour and a half. His unique sound and style are not short-set material. Hector Oaks and Parallx both have a very different style that already can be appreciated during a two-hour-set and in this way I can give the audience a better impression of both artists.

This time you’ve chosen for Hector Oaks, a man that’s infamous for his vinyl-only sets and technical abilities. Furthermore, he has another special alias called “Cadency”, a very cool project as well. Did you have any difficulties choosing which of the two you’d invite?

I performed at sick events like Possession in Paris and DSNT in Belfast alongside Hector and I was instantly impressed. Even though I play Cadency tracks regularly in my set, I’ve never seen him perform as Cadency. So my choice was quickly made.

Parallx finalizes your second invites-night. Why did you pick him?

I really think his sound is very interesting. I rarely play a set without a Parallx track. Besides that, he deserves more attention in the Netherlands, so it was a simple choice.

What’s the common denominator between the three of you?

I think that the combination of us three can be very interesting. I expect the night to subtly vary between four-to-the-floor techno, punk, rave, rock, hard groove and melancholic techno.

Invites is an concept night, that suggests you pick the artists based on a specific and definitive idea. Is that correct, and if so, what is the underlying idea for this invites-night?

The concept is pretty simple. Introducing the audience to artists that I consider very interesting. I open the night and close the night with the guests playing between those two slots. That’s my idea of an invites night.

The presale is looking good. Normally, a weekend after ADE wouldn’t be a perfect night to promote a cool techno club night. Apparently this isn’t the case when Remco Beekwilder is scheduled to perform? 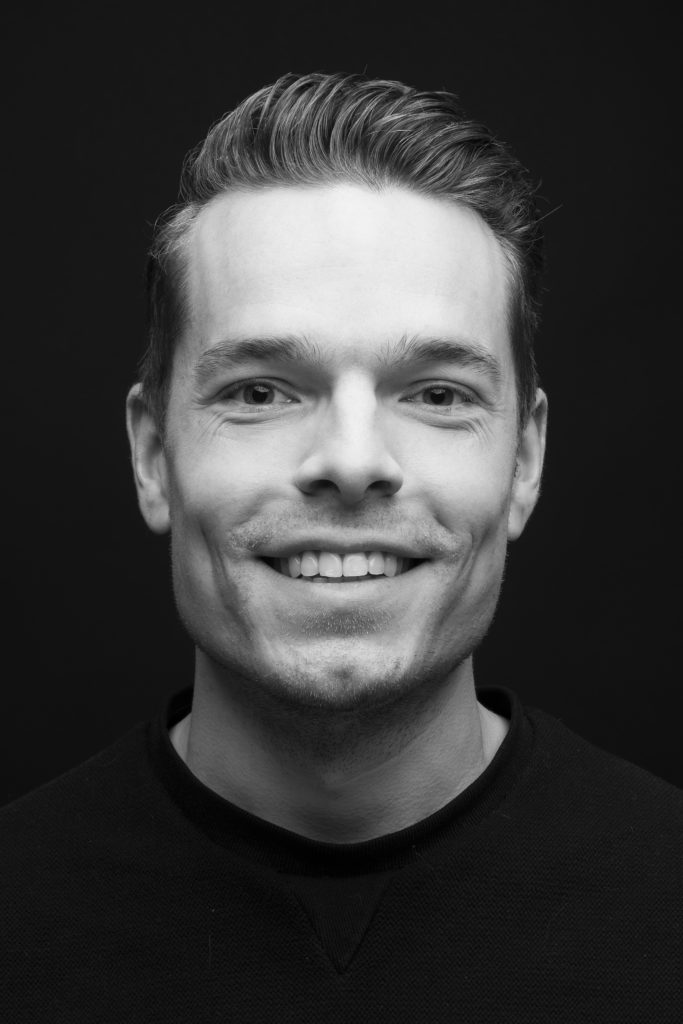